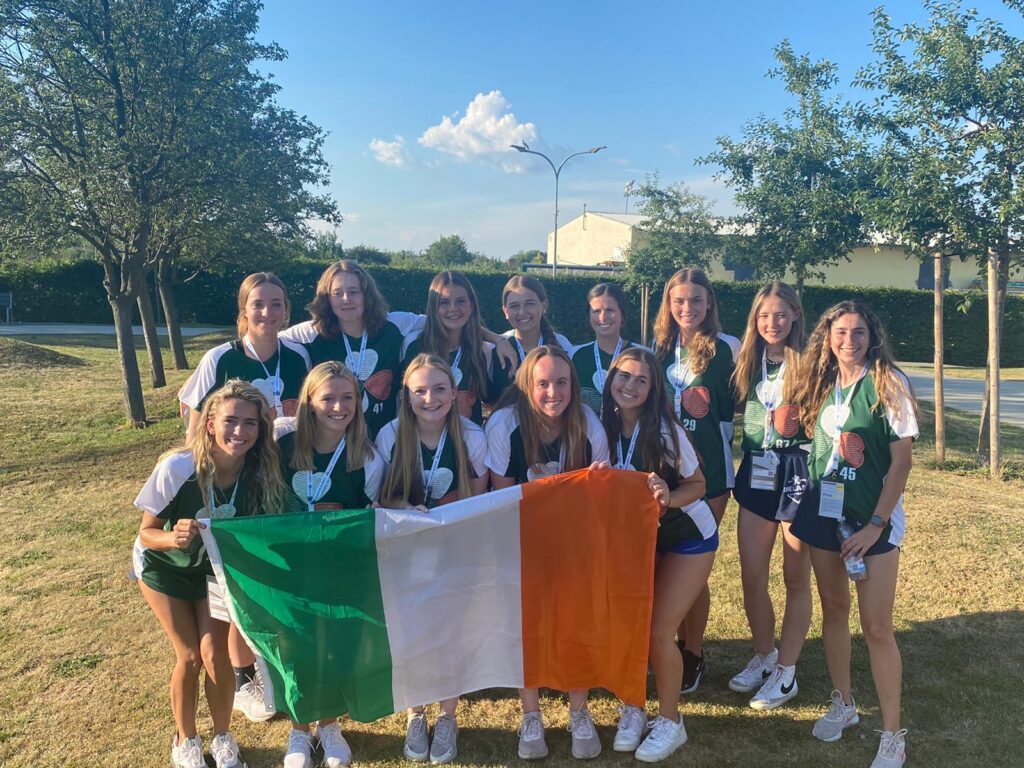 After 1,045 days COVID stand down, the Irish Women’s Softball Teams take the international field once more.

A new look Irish Under 22 team will participate in a very competitive tournament with most participating teams including players on their roster who will be on roster for the Women’s European Championships in Barcelona later this month.

Ireland start the tournament as #3 seeds overall and the number one seed in their pool. Ireland are joined by European Softball powerhouses Austria, Belgium and Spain in the group and will need to be at their best to finish in the top 2 and progress to the super round later in the week.

Ireland will field an exciting roster with 9 of the roster making their debut for Ireland in the coming days. (Full roster – http://fastpitchsoftball.ie/2022-u22-wnt/)

Preparations for World Cup 2023 start this week. We have an exciting group of young players with a lot of talent and potential who are ready to get going and very proud to pull on the Green Jersey.

What makes coaching so enjoyable at this age group is that nobody, including the players themselves, know what their limits are and we are very excited as a group to what we can achieve over the next 6 days together.

Ireland start the tournament on June 27 against Austria, followed by Belgium and Spain on June 28.

European Softball will be providing both Play by Play and streaming for the tournament, details below. The games can also be followed via Game Changer.