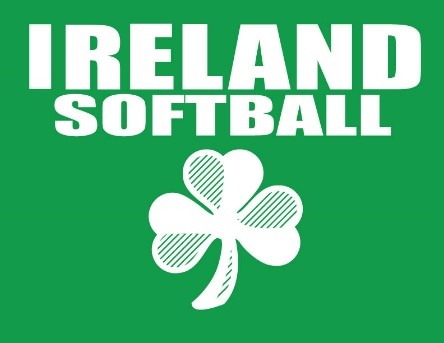 Brian Connolly joined the Fastpitch programme at its inception, assisting Coach Melanie in the organisation and running of the training sessions. Brian has been ever present with the programme since its humble beginning in 2014, travelling with the team to the 2015 European Championships and 2016 World Championships. Brian continues to assist with the organisaiton and delivery of the High Performance Programme training sessions and as an organiser in creating the National Fastpitch League.

Brian has been involved in Baseball and Softball in Ireland since 1991. Brian is one a handul of dual internationals, representing Ireland in both Softball and Baseball and winning medals at a number of European Champioships. Brian has represented Europe at the Slowpitch Border Battle. Brian is a future European Softball hall of famer and is at or close to the centre of most things good in Irish Softball.

Brian is a Tournament Commissioner with Softball Europe.