IFPL Day 3 will take place on Saturday, February 1, 2020 from 2pm – 6pm in the National Indoor Arena. The league will return to the indoor turf pitches for week 3 and week 4 of the league.

The fixtures for week 3 are as follows:

If you are now not able to attend, we would ask that you contact your designated team contacts below so we can ensure that there are full teams available.

If you have any new Players who may be interested, please let us know, they are more than welcome to come along. 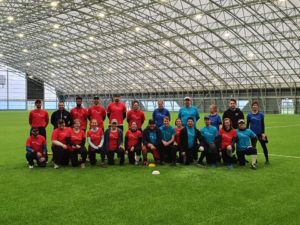 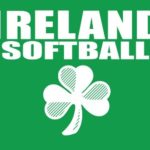